I've inherited a RHD 2003 MINI Cooper S with 28.500 miles (46.000 km) on it. I am trying to figure out a good value for it, I'm not in the UK. I searched online and realised there is something called the Chili pack. I'm not sure if this car has it. It has full leather seats, a sunroof, LED lights. What other options should I look for?

Is there anything else which matters? How much would a car in excellent condition go for?

Joined Apr 8, 2017
·
12,728 Posts
has it got jcw on door shuts and any side skirts etc if it has in the uk that car would be north of £6000 to the right person, with them miles and in good condition of course would need to be full history and mileage checked etc, low miles cars are getting rare and prices are starting t go up for sure, very much a future classic
M

To check this, the best method is disconnect the battery, remove the ecu cover to the right of the airbox, and carefully remove the ECU, there will be a JCW sticker with a fitment date and fitting dealer attached to the ECU on the side or inside the plastic cover before you remove the ECU (See image of the sticker
below link explains better The regularly updated guide for the R52 and R53 Mini Cooper S JCW (John Cooper works) tuning kits and how to determine whether you have one. Buyers Guide.

Joined 24 d ago
·
8 Posts
It’s an R53 car. Built before the first John Cooper Works cars were ever produced so this your reply is unfortunately off-topic

Joined 24 d ago
·
8 Posts
You are right, there was a JCW kit offered before it was a factory option. This car doesn’t have the badging, I’ve checked
M


I found it! Thanks

Is there anything I should note here?

The wheels, the leather s wheel, the xenon's, the sport seats, the sports suspension.

And the very useful 6 disc changer 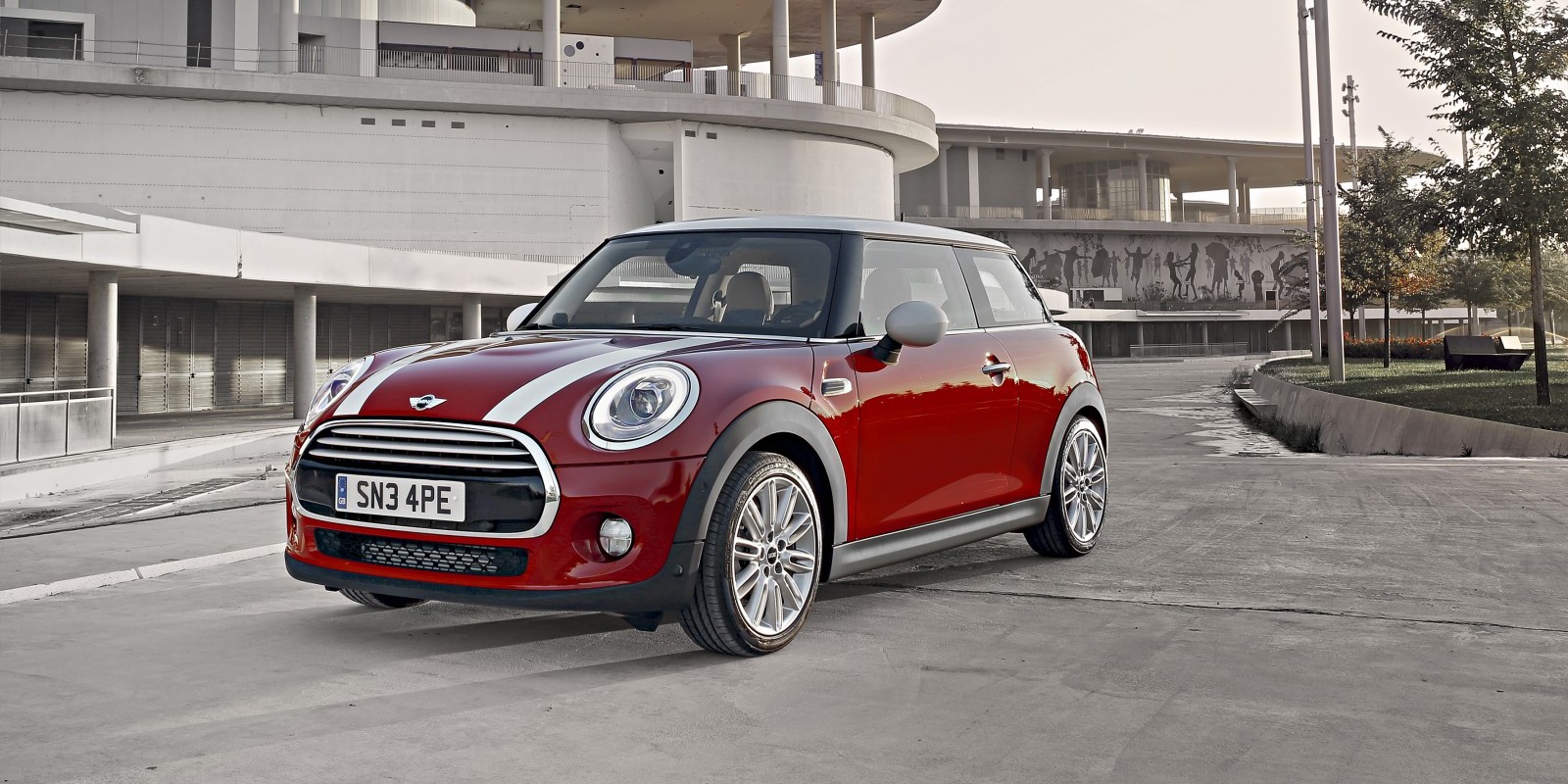 What is the Mini Chili Pack? What's in it?

carwow guides you through what the Mini Chili pack is, what it includes, and which models it’s available on.

Tellurius said:
Thank you! What should I expect if I try to sell it?
Click to expand...

Lots of time-wasters, tyre-kickers and "I have a buyer for your car" cold calls.

stereodesign said:
Lots of time-wasters, tyre-kickers and "I have a buyer for your car" cold calls.
Click to expand...

I’ll just drive it myself then

Joined 3 mo ago
·
37 Posts
I mean it's well appointed and people desire the chili pack and the miles are low but it's not like you're sitting on some kind of rarity . You'll get top dollar for it probably but will be in the realm of mini cooper s money.

Joined Nov 2, 2018
·
574 Posts
Realistically it isn't worth huge money and never will be. There is a false expectation (that has started in the last five years) that all cars are guaranteed to be worth a fortune when they are a certain age. Some car dealers trade on this expectation by referring to a car as a "guaranteed investment". They have no qualification or regulation (therefore right) at all to make that promise. it is just sales BS, getting someone to think they could get something for nothing.

I'd not take it into daily use though. It's better than that. Take this opportunity to enjoy the car and look after it well. It may not ever be worth more than your house, but it will be a fun thing to enjoy. A really good weekend and fun day car. That's it's true value!

get under it and post all the meaningful pictures of a preserved floor or suspension and braking system, a dry motor, perfect interior, and all the other bits, or just expect an average value for an average car showing fewer miles, without clear images that's all it is, there are plenty like this, trading off low miles when the car isn't actually that great,

yours might prove exceptional, so not intending to offend, but this is the truth of it, they vary a lot, even my own I bought with 27k and it was leaking like a sieve, brakes and bushes not great, clutch heavy, all sorts to do, and it was only 8 then, the cost of doing this stuff 'nicely' with best quality parts is not cheap and few will bother,

I see all sorts, it could be a 20yr old car run for a lot of the time on low oil or never maintained properly (I say maintained instead of serviced deliberately), it may have a rotten cast iron engine block not immediately obvious to unsuspecting buyers from a lack of coolant changes or the wrong stuff put in, rotten lines or bushes, degraded parts for a number of reasons, equally it could be a gem but I'd never accept an online word for it without some supporting information, so for me no evidence of condition means no increased value which is no doubt what you're hoping for, most of the low milers have had little spent on them because owners view the lack of use as 'not required',

improving and preserving said condition of these things is where the money is, not in a polished turd which some cars are, they're being sold daily as vehicles that they're really not, full of cheap aftermarket option parts and sketchy versions of maintenance, jobs done cheaply and hurriedly, 'that'll do', although we always hope to find that there's a good one out there. People have very different ideas of 'nice' or 'condition' so will probably look at totally different things, shiny paint alone or mileage really isn't all there is to it, imo.

nice that it has the Chili pack, definitely worth less in my view without it ;O)
S

I still see plenty of Gen1 MINI's driving around, mostly Coopers, but a fair few R53, but can't remember when I last saw a Citroen Saxo VTS or any of the other rivals to the R53 back in the day.
1 - 19 of 19 Posts
About this Discussion
18 Replies
6 Participants
Last post:
stereodesign 10 d ago
MINI Cooper Forum
Join our Mini Cooper Forums to talk about your new Mini. From reviews, mods, accessories, reliability concerns and more, this Mini Owners Club is full of info!
Full Forum Listing
Explore Our Forums
General Discussion UK & Ireland Discussion & Event Planning First Generation MINI Cooper S First Generation Faults & Fixes Australia
Recommended Communities